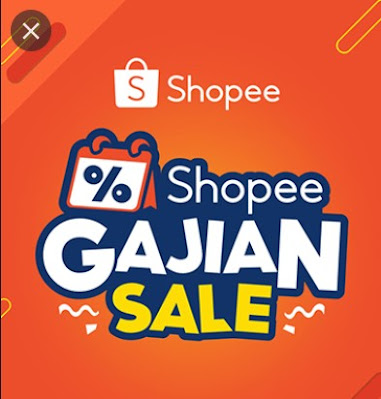 My hometown is Tasikmalaya, it canbe reach about two hours from Bandung. Tasikmalaya is a city and regency in southeastern West Java, Indonesia, between Bandung and Purwokerto on the southerly of two major road routes across Java.
The area is located in the mountainous Preanger region of Java. The population of the entire regency isabout 1,58 million. Like most of West Java, it is mostly populated by Muslim, ethnically Sundanese people, with a small Chinese Indonesian minority. The city is sometimes called the “City of a Thousand Pesantren”. For it’s many Islamic religious schools.
The area is known for producing silk goods printed with Batik paper umbrellas, and handbags woven by hand from bamboo and pandanus leaves. The production of handicrafts for domestic and international consumption is an important local industry, in 1998 and 1999, export of handicrafts earned 2.6 billion rupiah for the region.
Tasikmalaya is a beautiful place in our country. Where I live to stay is very comfortable. I love my hometown so much. So I can’t live far away from my hometown.